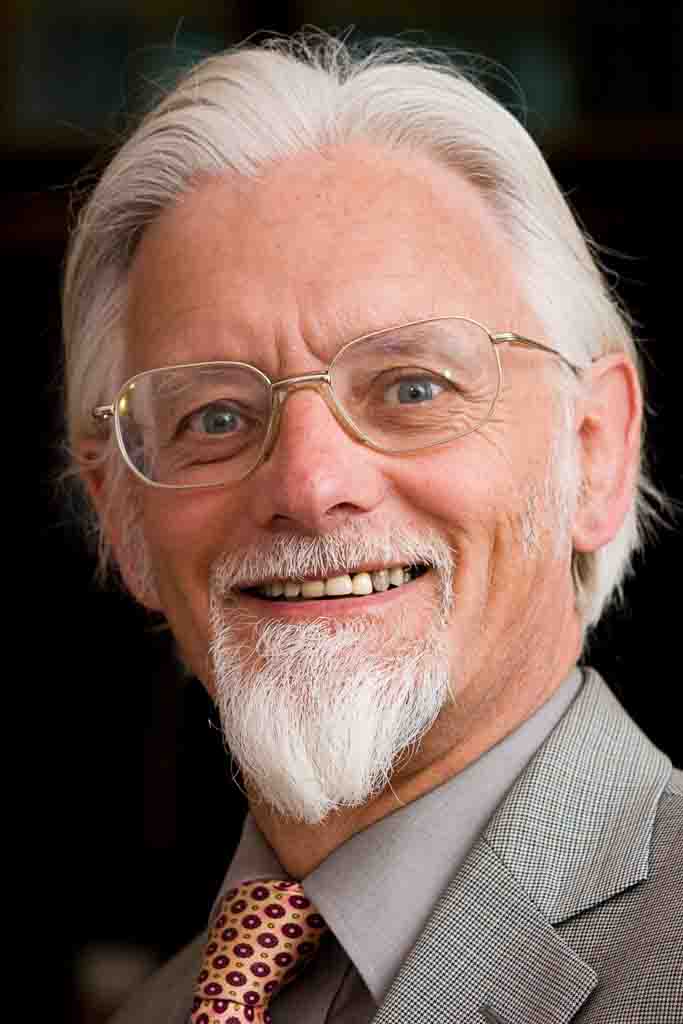 I warmly welcome the formation of a Humanist association in Luxembourg. As people’s doubts about religion multiply, we need to show there is a rewarding alternative life stance whose morality does not rest on shaky transcendental foundations. Nowadays, levels of belief and of church membership are collapsing, leading aggressive Christians to claim loudly that laws based on human rights that bar them from their traditional discrimination against women, gays, other- and non-believers amount a new persecution comparable to anti-Semitism. Moreover, churches cling to their outdated financial and other privileges, and busily exploit their access under the Lisbon Treaty to the highest levels in the European Union. For these reasons, it is vital that humanists and secularists come together to defend secularism and the rights of the non-religious. I look forward to the Allianz vun Humanisten, Atheisten an Agnostiker Lëtzebuerg joining the European Humanist Federation and helping us in our work! Greetings and best wishes!